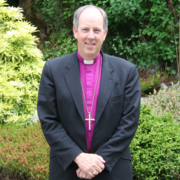 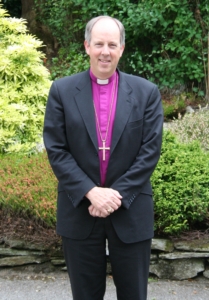 Bishop Ken has been Chair of the TRC for the last seven years. He has brought great wisdom and leadership to the role and will be sorely missed when he retires. We wish him a long and happy retirement. 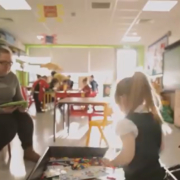 A new video from the Transferors Representatives’ Council presents an overview of the role of a transferor governor in controlled schools in Northern Ireland. The video outlines the creative opportunities and responsibilities of governors in the promotion of a positive Christian ethos in their school. Being a governor is both a rewarding and challenging role. Governors are asked to attend meetings in their school on a regular basis. They will deal with all aspects of governance of the school, including finance, staffing issues, appointments, forward planning, safeguarding, complaints and inspections.

The role of the Church in schools is a vital link in the mission of the Church and it is so important that we keep our presence in the governance of schools through Transferor Governors. The Transferors’ role in our schools has been passed down from previous generations where the Churches owned the school and transferred them to the control of the government. The Education Authority (EA) is in the process of reconstituting all school boards of governors in Northern Ireland for the period 2018–2022. As Transferor Churches (Church of Ireland, Presbyterian and Methodist) we hold the nomination rights for over 1,800 governors in controlled schools. Transferor Governors are nominated in variety of ways, through local churches, dioceses, and central church education offices. The EA has already written to all those who nominate governors and many local parishes have been asked to nominate to their local schools.

Being a governor is both a rewarding and challenging role. Governors are asked to attend meetings in their school on a regular basis. They will deal with all aspects of governance of the school including finance, staffing issues, appointments, forward planning, safeguarding, complaints and inspections. The role of a governor can be challenging and they may have to deal with specific issues within the school such as staff discipline or complaints. This can be time–consuming and difficult but as Christians we believe that service to the local community is a vital witness. If you are interested in being a governor then ask your rector if there any places on your local school. If you require any further information contact Dr Peter Hamill, at the Church of Ireland Board of Education (Northern Ireland), on edunorth@ireland.anglican.org 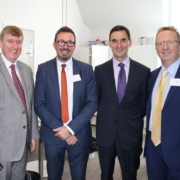 The Controlled Schools’ Support Council (CSSC) has launched the first ‘baseline assessment’ of the controlled schools sector in Northern Ireland.

Controlled schools are non–denominational and firmly set within an ethos embedded in Christian values. The majority historically were given by the Churches to the Government for their control. They are open to pupils of all faiths or none, and account for 558 schools in Northern Ireland: 48% of the total number of schools.

As this research demonstrates, the controlled education sector is complex and diverse. It is also the only education sector to comprise a full range of schools, with nursery, primary, special and non–selective post–primary schools sitting alongside grammar, integrated, Irish medium and Dickson Plan schools.

Dr Peter Hamill, Secretary to the Church of Ireland’s Board of Education (Northern Ireland), is a member of the board of the CSSC, as a representative of the Transferor Representatives’ Council. He explained the importance of this piece of research, saying: “We believe that this is the first time that such a detailed piece of work has been carried out that clearly demonstrates the size and complexity of the controlled education sector. The findings also seek to dispel many misconceptions about the sector.”

Some of the key findings from the research include:

“Indeed, controlled schools have great religious diversity and provide education for more pupils of no religion than any other sector.” 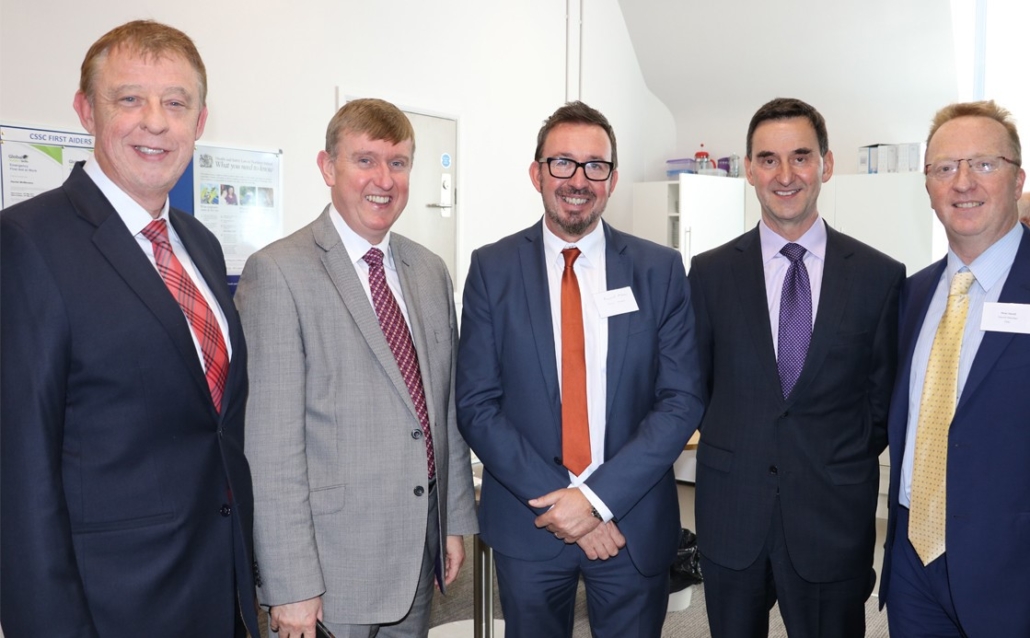 The CSSC has been in operation for just one year, and has plans to use this research to tackle some of the challenges facing schools.

Dr Hamill concluded: “It is essential that we have evidence to underpin our programme of work going forward and this baseline assessment is the first part of that. It is already leading to a better understanding of what controlled schools are, the diversity within the sector and the challenges that face teachers and pupils alike, particularly given the lack of funding for education right across the board.

“The CSSC is proud to be the first advocacy body for controlled schools. Our dedicated and experienced team of staff will provide member schools with the support they need to enable their schools, teachers and pupils to thrive.”

This article was first published in The Church of Ireland Gazette.

‘The Transferor Representatives’ Council (TRC) welcomes the launch of the Controlled Schools’ Support Council (CSSC) and looks forward to working closely with Mr Barry Mulholland, Director, and his team in the future.

‘The TRC has strongly lobbied for the CSSC and is delighted that the Controlled Sector will now have greater representation and a stronger voice for children in the Controlled Schools.’