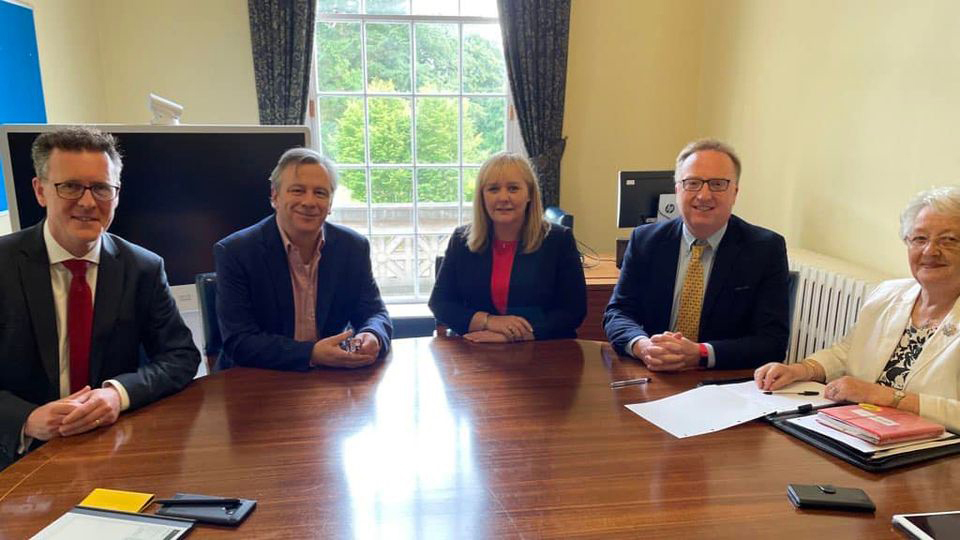 A range of issues across the controlled education sector in Northern Ireland were discussed.  The three Churches transferred most of their schools into state control – hence the terms ‘transferor’ and ‘controlled’ – in return for assurances regarding the Christian ethos of schools and a continued role in their governance.

The controlled sector is the largest education sector accounting for 49% of all Northern Ireland’s schools, including 63 nursery schools, 380 primary schools and 69 post-primary schools. Controlled schools are open to children of all faiths and none, which brings a rich diversity and inclusive ethos reflecting the many different communities which they serve in today’s society.

RE and collective worship
Scroll to top